Frank West Elementary has been serving students and their families since 1958. It is named for Frank E. West, a longtime Bakersfield resident, who served the school district in many capacities, including Director of Maintenance and Operations and Board Member. Frank West Elementary has worked hard, since day one, to provide the highest-quality education and student services to the children in attendance each and every day. 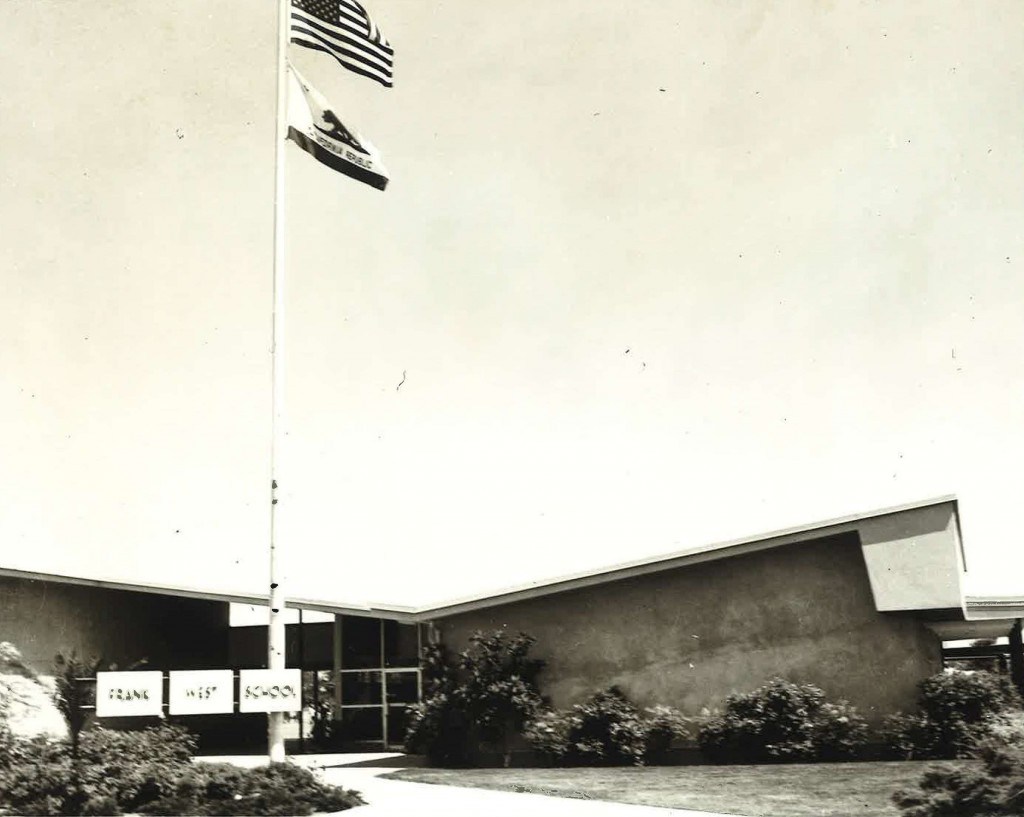 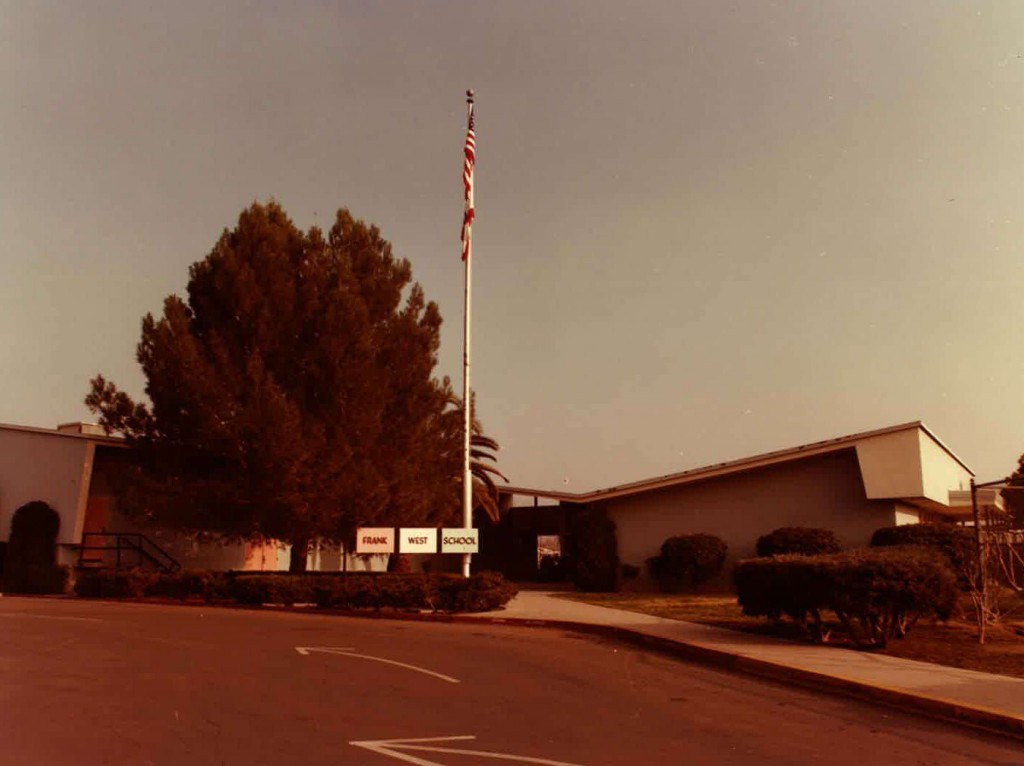 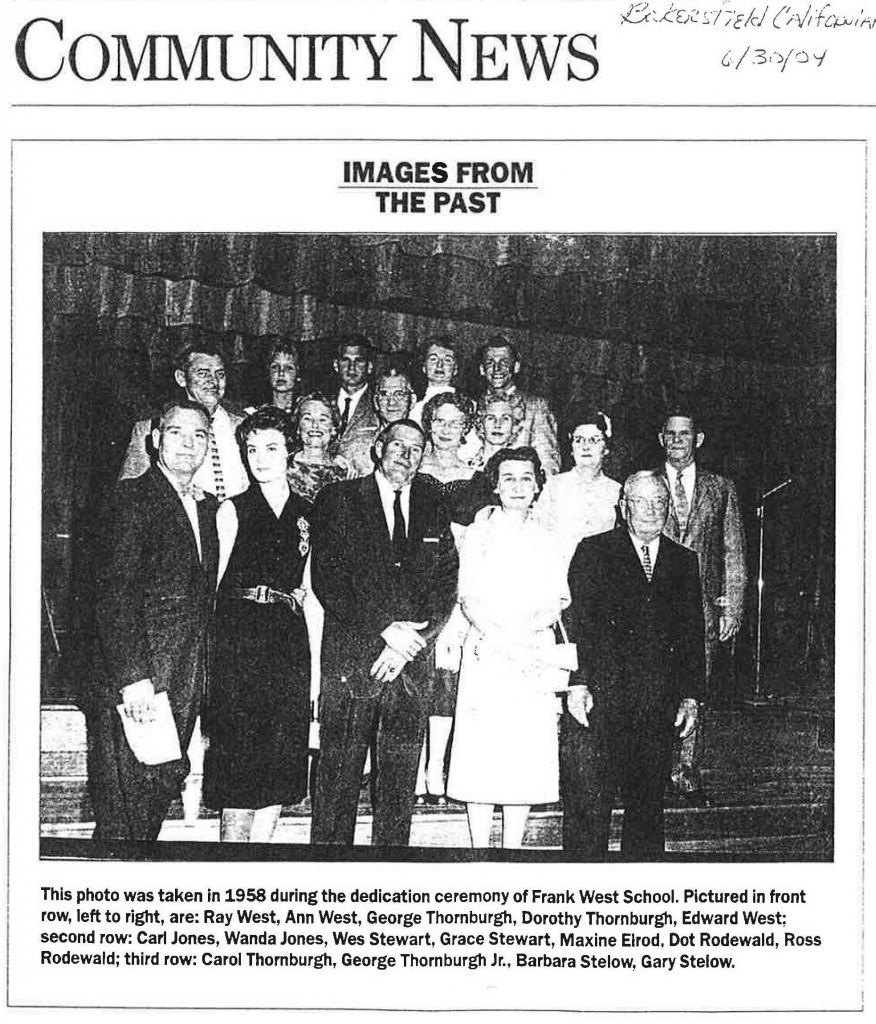 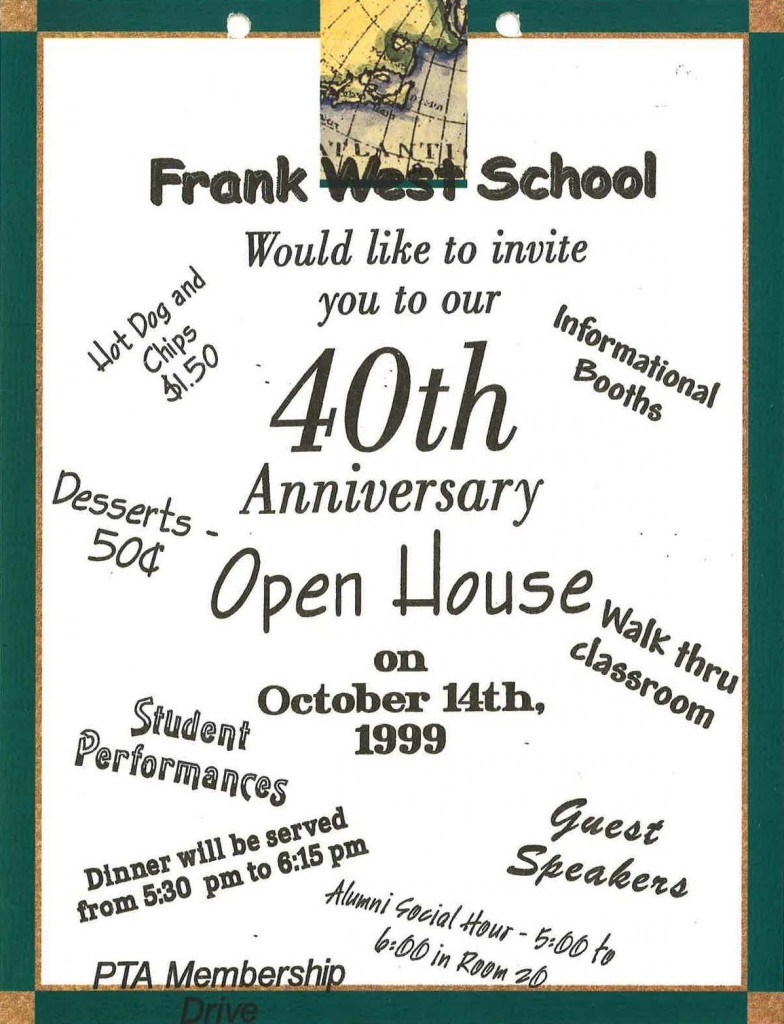